Mi Smart LED Bulb (B22) With Voice Control And Mi Power Bank 3i With Up To 20,000mAh Capacity, 18W Fast Charging Launched In India, Know Features, Price And Specifications

With the launch of the new Mi Power Bank 3i, Xiaomi has reduced the price of the old Redmi Powerbank, now it is available for Rs 1399. Xiaomi has launched Mi Power Bank 3i with 10000mAh and 20000mAh capacity in India. The company has also launched a cheaper 9W Mi Smart LED bulb (B22), which is priced at Rs 799.

Xiaomi launched two of its new products in the Indian market. It includes two power banks with fast charging support and a voice-controlled smart bulb. With the launch of the new Power-bank, the company has also cut the price of the old Redmi Power-bank. The new Fast Charging support Power-Bank has an initial price of Rs. 899, while the Smart-Bulb can be purchased for Rs 799. Let’s talk about these new products one by one… 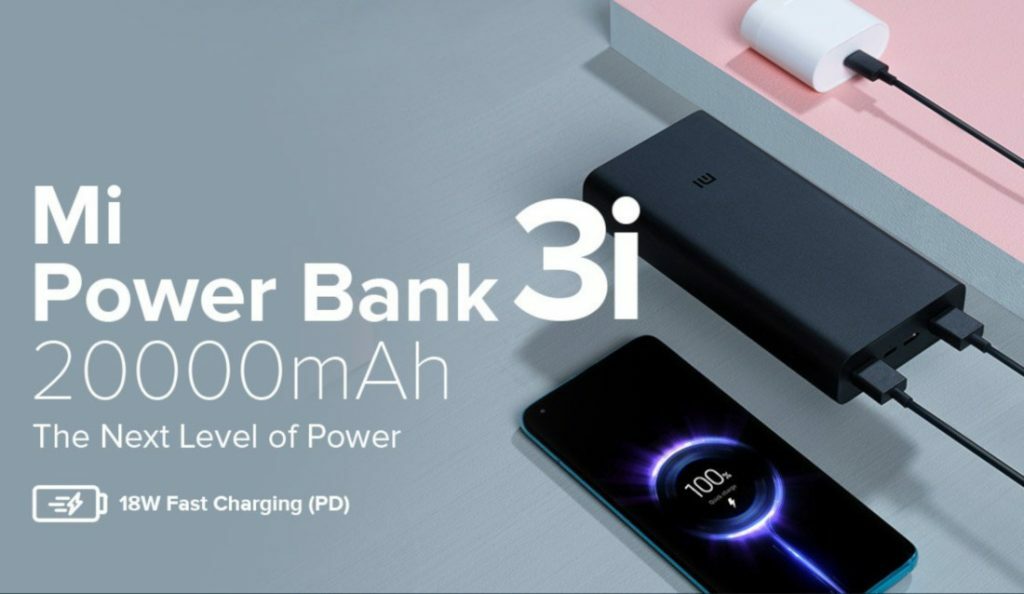 Xiaomi has launched Mi Power Bank 3i with 10000mAh and 20000mAh capacity in India. Both power bank variants feature dual input via USB Type-C and Micro-USB ports. The power banks support 18W fast charging and are equipped with advanced 12-layer circuit protection as well as smart power management features. The company has also reduced the price of its Redmi Powerbank, which comes with 20000mAh capacity.

Xiaomi India Managing Director Manu Kumar Jain tweeted a short clip that introduced the Mi Powerbank 3i with 10000mAh and 20000mAh capacities. The 10000mAh capacity Mi Power Bank 3i is priced at Rs 899 and is available on Mi.com as well as Amazon.

The Mi Power-bank 3i features dual input ports – Micro-USB and USB Type-C. The USB Type-C port can also be used as an output source, especially in phones that come with a USB Type-C-to-USB Type-C port cable. Both power banks support 18W fast charging.

It also has a two-way fast charging feature, which allows the Mi Power Bank 3i to be charged and other devices can be charged simultaneously.

The strong aluminum alloy case of the power bank is available, allowing it to withstand collision and impact.

It has an ergonomic arc design and an anodized finish that protects the Mi Power Bank 3i from sweat as well as rust.

The Mi Powerbank 3i has 12-layer circuit protection hardware. It has lithium polymer batteries, which the company claims is safer and more efficient than lithium-ion batteries.

The company reduced the price of Redmi 20000mAh Power-bank 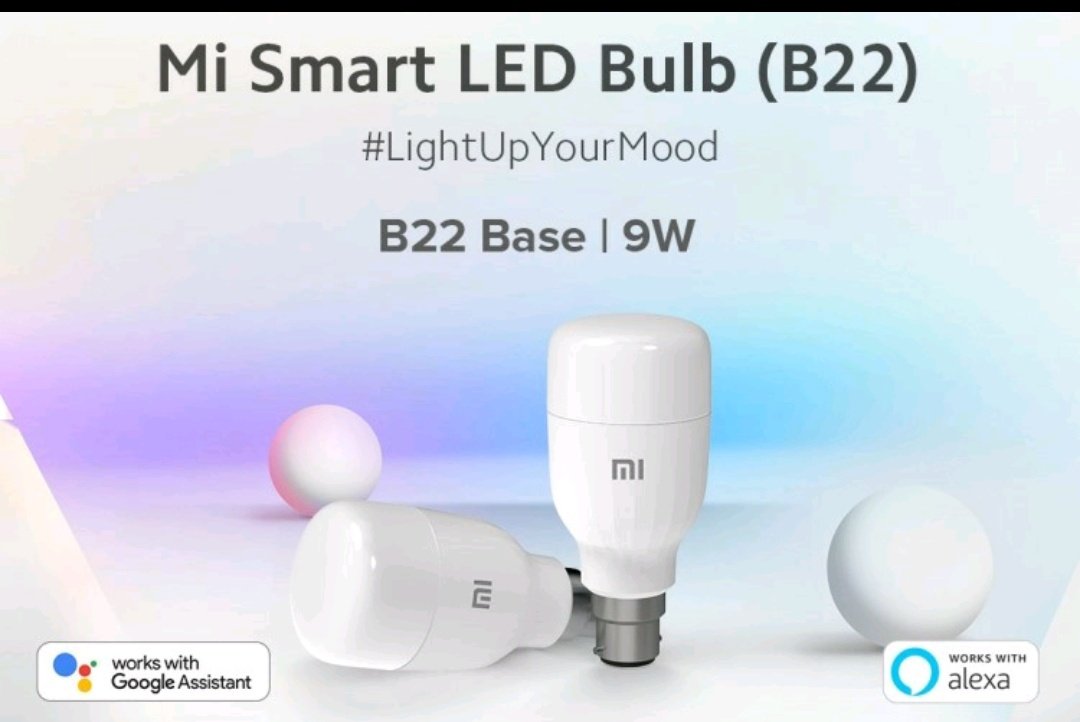 Xiaomi has launched the Mi Smart LED Bulb (B22) as part of Smart Home Appliances. The smart LED bulb, as the name suggests, fits on a commonly used B22 bulb socket and is made from polycarbonate and plastic clad aluminum. It can produce 16 million colors and can be controlled through a mobile app. The Mi Smart LED bulb also works with voice assistants such as Google and Alexa. Xiaomi states that it is designed to distribute heat evenly, ensuring the bulb’s long life. The Mi Smart LED Bulb (B22) is priced at Rs 799 and has a body white. It can be purchased from MI online store.