Which products will Apple launch this time, how can next-generation iPhone 12; Check all details

Thousands of developers were involved in this event of Apple every year, but due to the corona epidemic, this time the developers have to cover the virtual event. Due to Kovid-19, there was suspense at the event. However, it is not yet clear whether this event company will launch the next-generation iPhone 12 or not.

What can happen in this time’s event and how can you see this event. Let’s know …

How to watch Apple event live 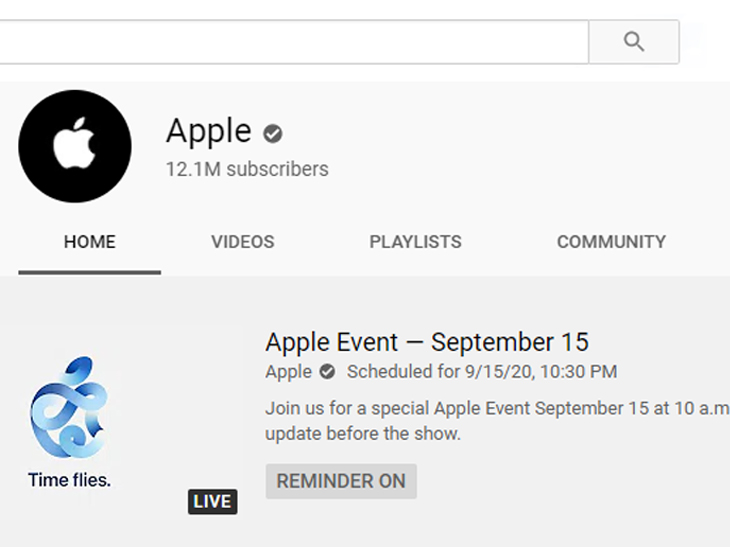 Expected to launch these devices 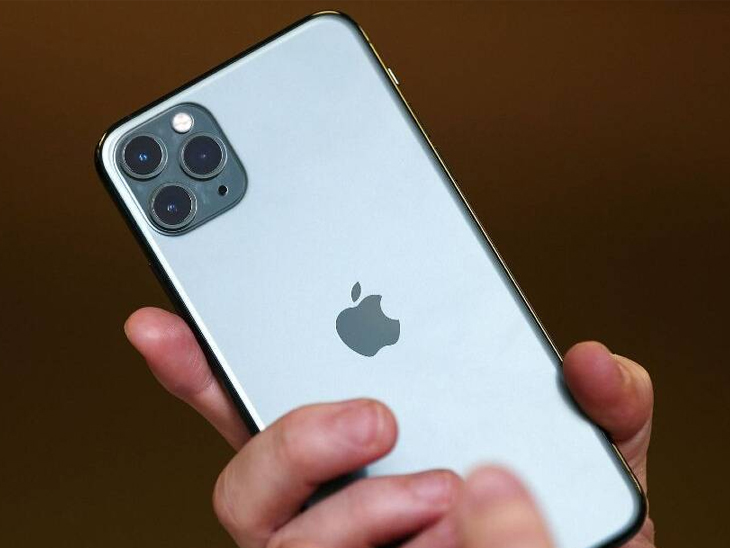 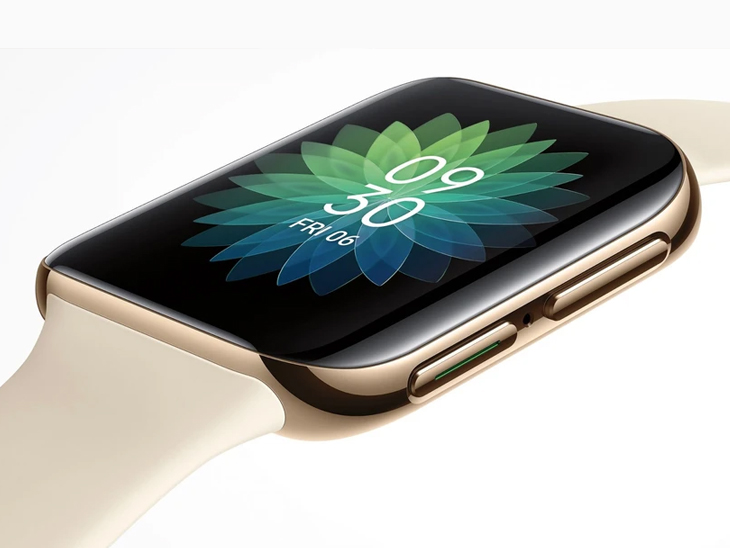 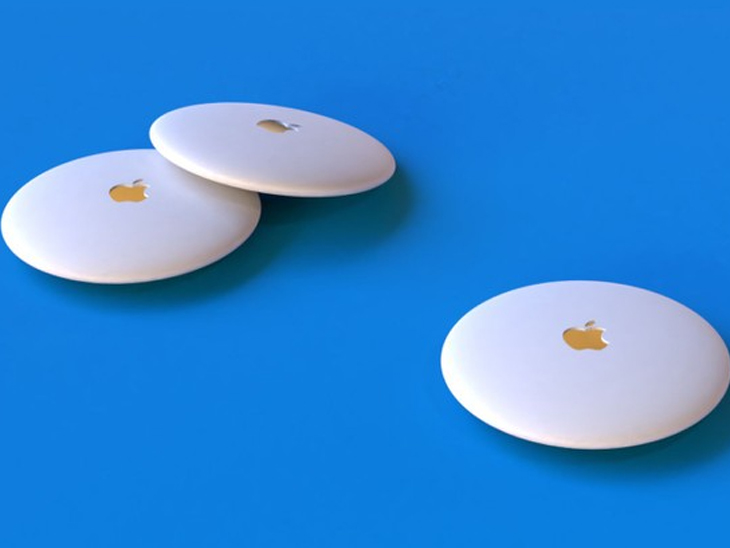 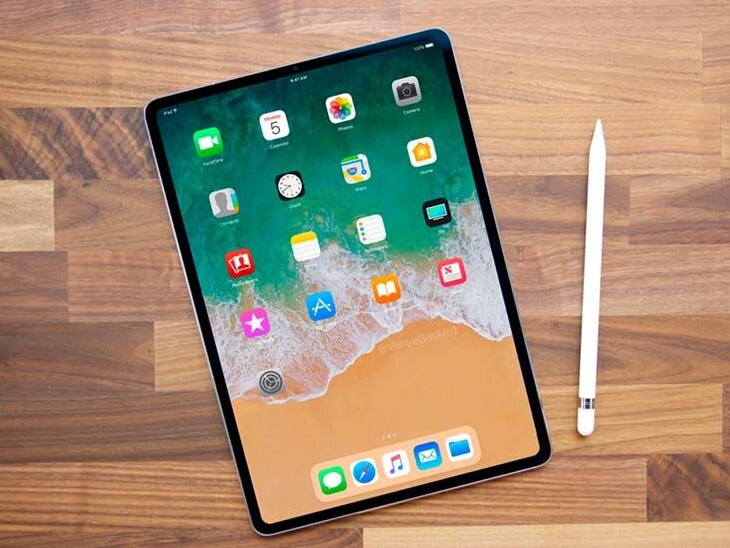 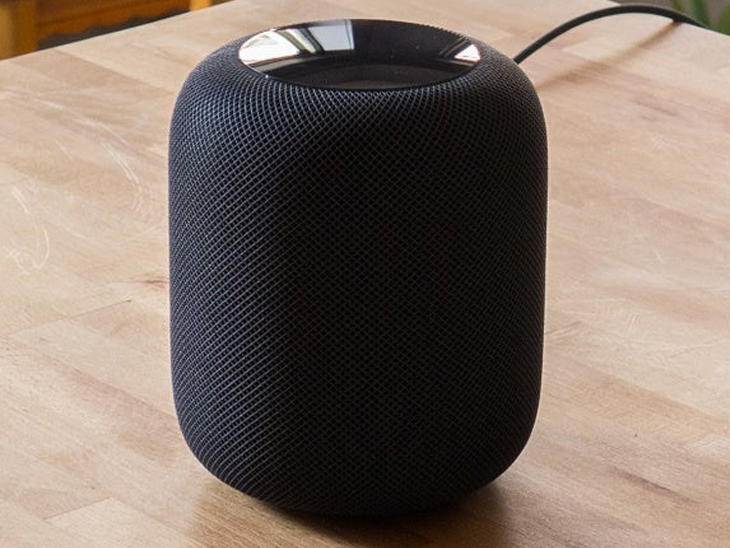