On September 30, Honda will launch a made for India new motorcycle in the 300 400cc Segment; 500 Cc Bike Will Come Around Diwali.

There is no clear information about which Honda’s new motorcycle will be, but according to the report, it may be a bike based on the Rebel 300. (File photo)

It is no secret that Honda is developing a motorcycle to challenge Royal Enfield. But now Royal Enfield is going to face difficulties as Honda prepares to launch its new bike later this month. There is no clear information about what and how Honda’s new motorcycle will be like, but the Japanese manufacturer has teased that they will launch the new motorcycle in India on September 30. 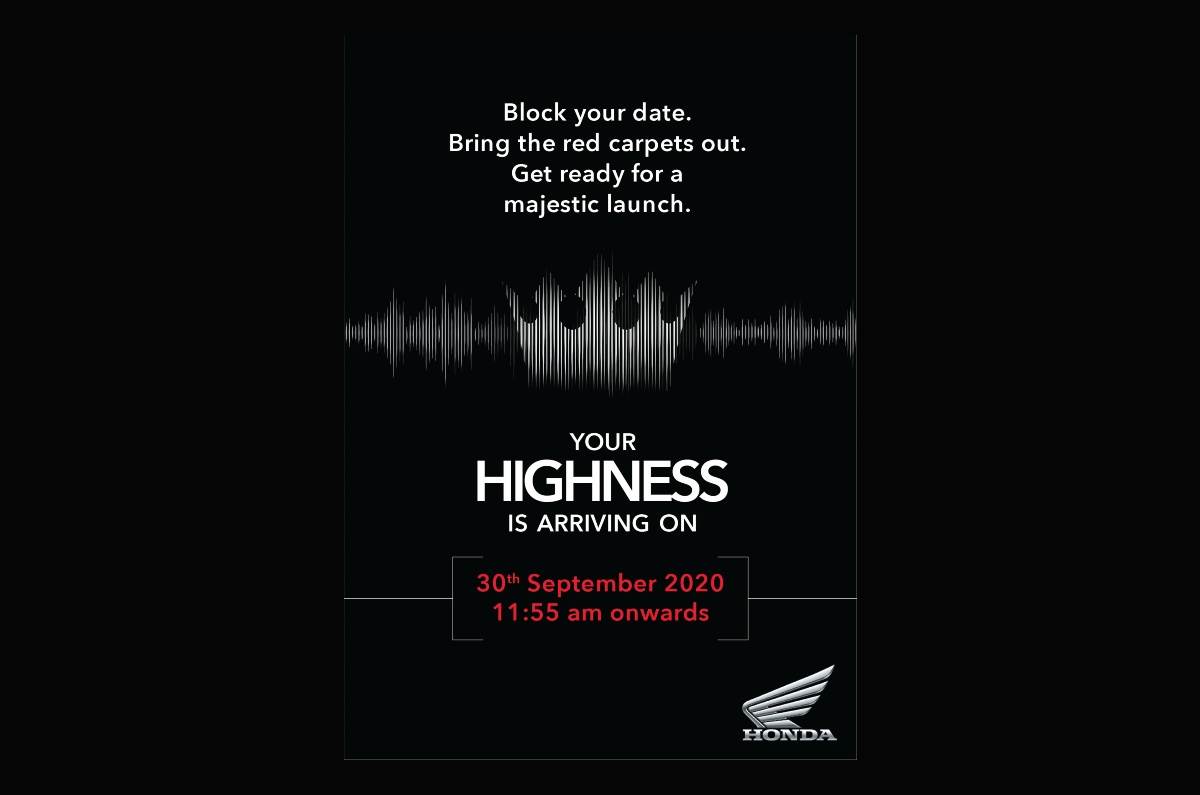 Honda Rebel 300 may be based on
According to reports, the company will design it exclusively for the Indian market. It will be interesting to see if the bike is based on an all-new platform or it will be a modified version of the Honda Rebel 300, which is being sold overseas. The company took a similar approach with the recently launched Honda Hornet 2.0, which is based on the international Honda CB190R, making significant changes to the Indian market.

CB500 range will be launched around Diwali 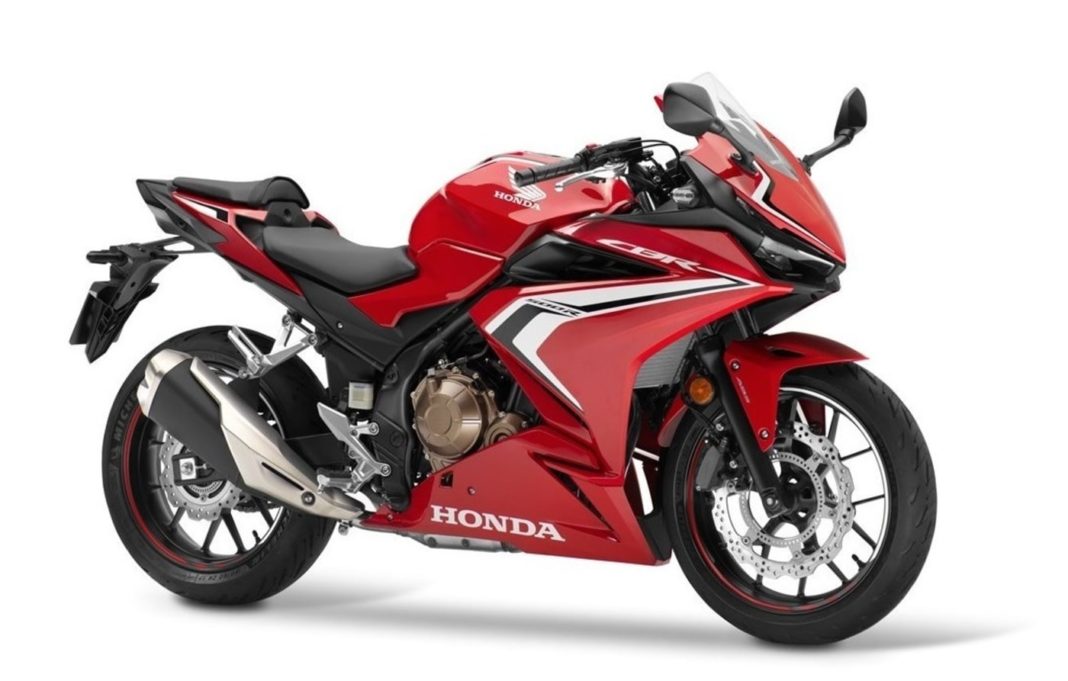