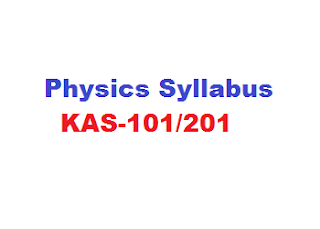 Please check time to time official site of Aktu, Any year syllabus has been changed