The company says that this OS will be found in all pixels phones launched in Pixel 2 and later.

Google has confirmed that in the next month those Pixel smartphones will get an update of Android 11, which it supports. The company says that this OS will be found in the Pixel 2 and all the pixels phones coming after that. Let us know that the company has released its latest operating system Android 11 a few days ago.

On this, Google spokesperson said that we are working on making sure that the Android 11 update is compatible with the Indian ecosystem requirements and is expected to start next week. “Actually, after the global launch of Android 11, Many users had complained about not getting the update. 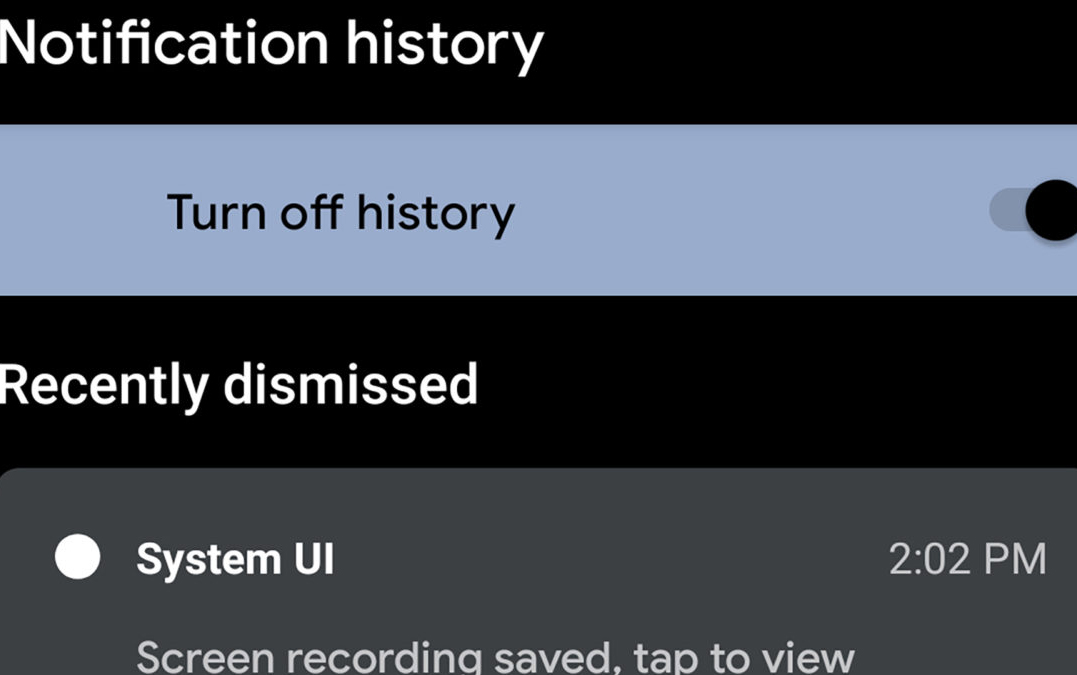 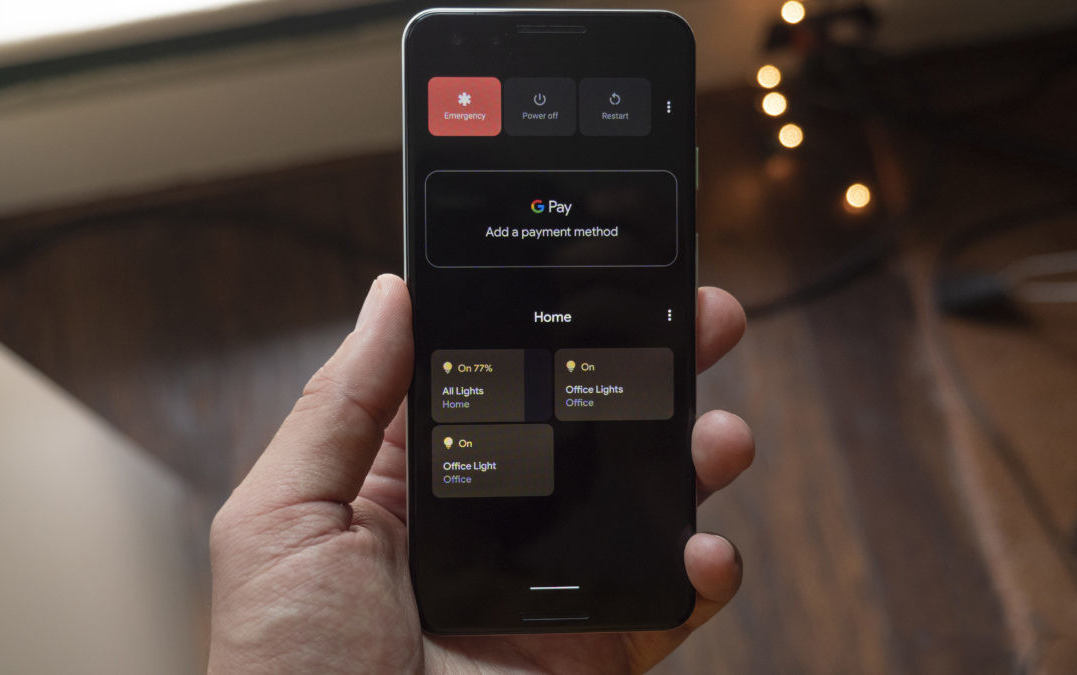 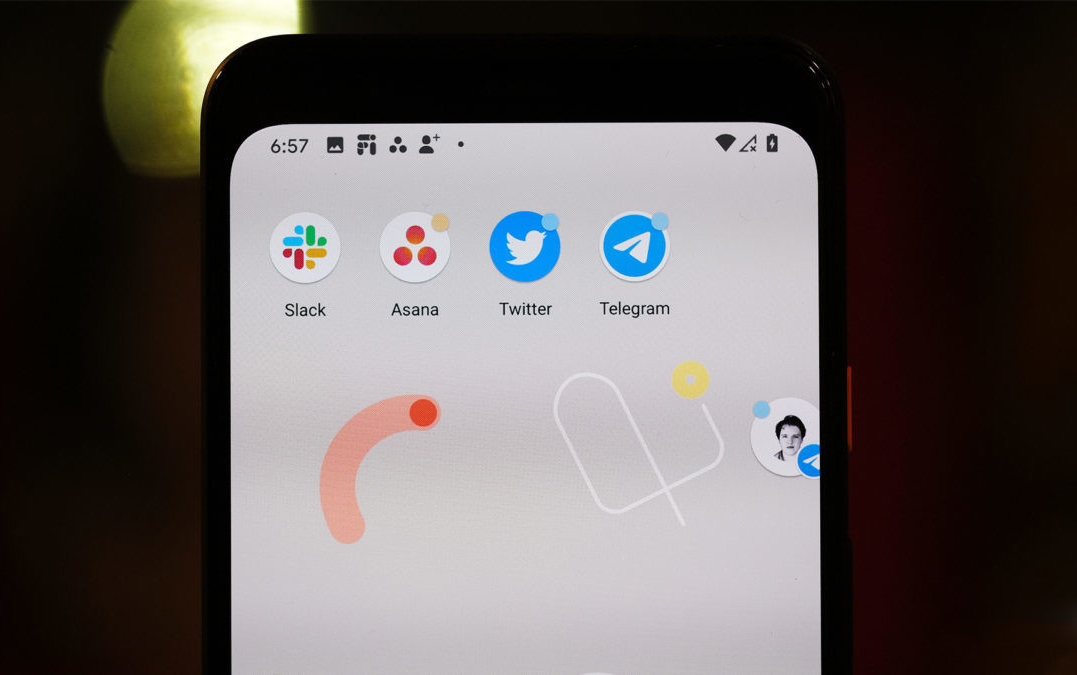 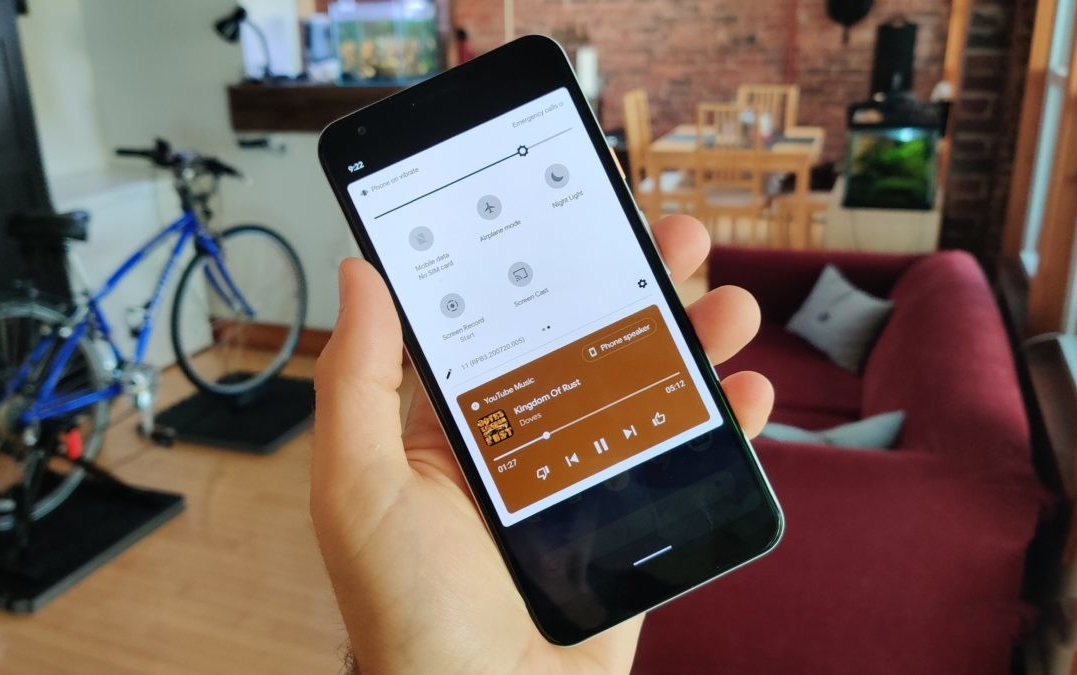 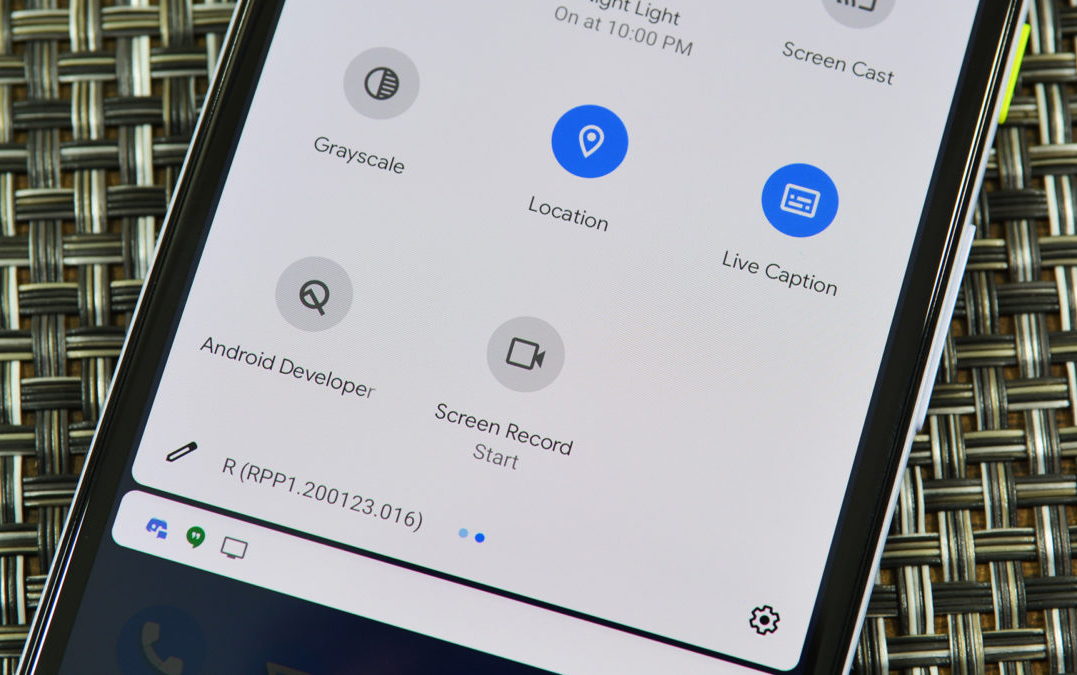 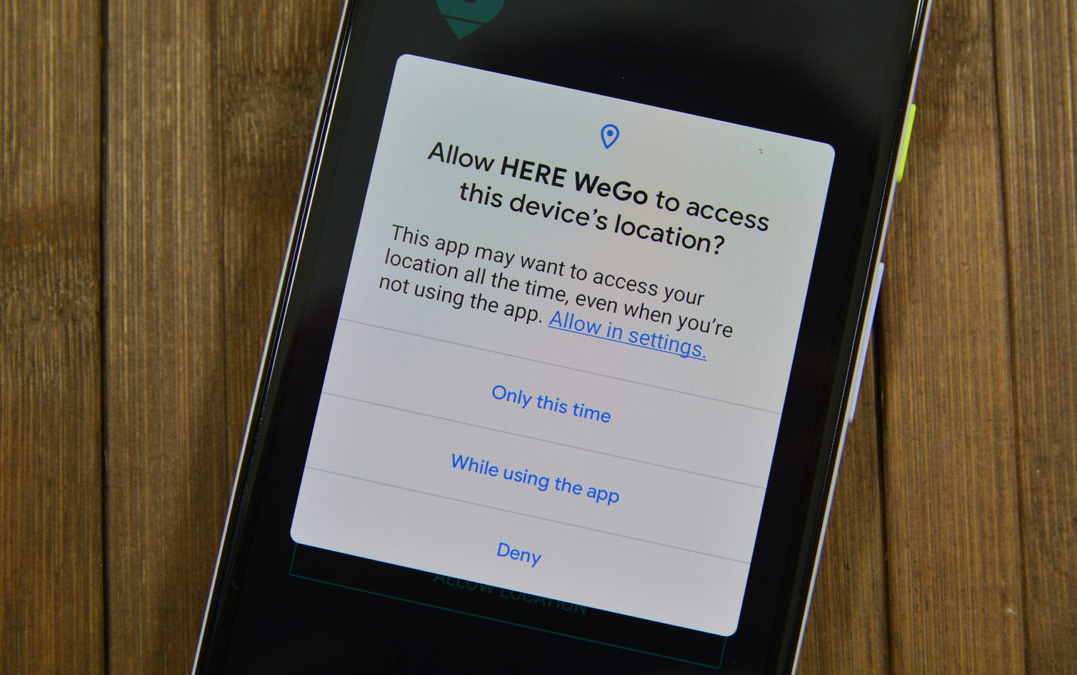 Source <- Check and Click on the source For More Info